The beach of Trebisacce stretches along the new part of the town of the same name, commonly called Marina, and today consists of a large part of the manor houses of the old Marina of Trebisacce, built around 1900.

It is a long and narrow strip of mixed light sand Pebble, bordered by a beautiful palm-lined promenade and with its backs of houses and structures. This long coastline welcomes several well-organized beaches and is bathed by a beautiful, peachy sea of bright, crystalline blue and extraordinarily transparent, ideal for swimming and bathing.

Once at the beach, it is worth a trip to the magnificent Imperial Rocca, built around 1200 by Federico di Svevia and located about 30 kilometers north of Trebisacce. 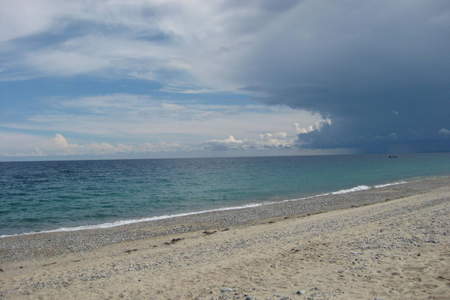 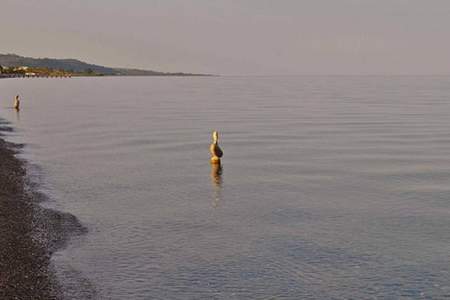 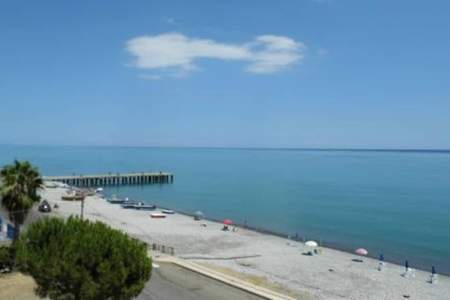 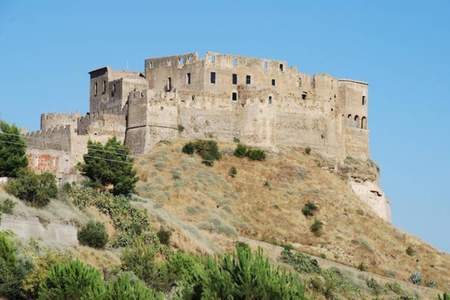