Large or modest, national or local, public or private, the museum must question its vocation, the development of its collections and its public, its role in the city or in the region, its place on the national and international scene. In short, the museum, each museum, must define its mission, its cultural project.

Despite the difficulties encountered in the course of the troubled and ten-year events concerning their institutional life, it can be said that the National Ethnographic Prehistoric Museum has found its own identity in the richness of experiences, in dialectics, sometimes conflicting, between the different disciplinary discourses represented in the Institute and offered to users. In this sense, the Museum has come to clarify and update its cultural project, establishing its institutional mission in the following terms:
The National Ethnographic Prehistoric Museum is a public institution at the service of the multicultural society and its civil development that does research, ensures the protection and promotes communication, for cognitive, educational and recreational purposes, of the tangible and intangible heritage of paletnological interest and ethnoanthropological.
The museum is divided into two great classes, prehistoric and ethnographic. It includes the first as far as in the Italian provinces and in the foreign lands they left the various peoples, from the archaeological age to the close of the first Iron Age. In the other, admire what they manufacture or use living families, which remain as more, such as less in conditions of civilization inferior to ours, starting from the wild state. And the reason for the parallel between the two classes lies in this, that in the infinite variety of usages and customs of less civilized peoples of ours, today we still find the image of our farthest past, the explanation of the way of life and industrial processes. of prehistoric populations.

Each of the two classes has subdivisions, so that in the ethnography are the objects distributed geographically, while in prehistoric they are according to age and according to the places. Here it was necessary first to separate the antiquities of one of the primitive ages from those of the other; next to each age classify objects topographically or geographically, premising Italians to foreign ones. Subsequently, other subdivisions will be needed, which will better respond to the conclusions of science, but in taking care of it the importance of scientific material increases, and therefore more complete classification is necessary and possible. dei Conigli is an Italian island belonging to the archipelago of the Pelagie islands, in Sicily.

It is an authentic wonder, in a dream setting, immersed in an enchanted atmosphere, with an incredible marine fauna and a water whose limpidity and blue nuances attract visitors and tourists from all over the world. And all this at just over an hour's flight from any Italian airport.

Isolotto dei Conigli is a charming place that is located in the south-west part of the island of Lampedusa.

It is a small island that stands in the middle of a large bay, whose surface is about 4.4 ha, while the maximum height of 26 m.

The islet is the realm of the seagull, which has a population of about 100 pairs, and it is here that it nests; also lives exclusively on the rock (as well as in the African areas from which it comes) a particular species of lizard, the psammodromus algirus.

Controversial is the origin of the current name of the bay. In a paper by Admiral Smith (1824) we read "Rabit Island" for the first time.

In subsequent cartographies this toponym was improperly translated from English (rabbit = rabbit), while its derivation from the Arabic term "Rabit" seems more likely, which can be translated into a link (or that links, links) suggesting a plausible reference to the isthmus that rarely forms between the islet and the coast.

The Italian name could therefore be considered a real linguistic project here.

According to others, however, the origin of the name is due to the fact that, many years ago, a colony of rabbits reached the islet just when it was connected to the mainland.

When the sand bridge disappeared and the waters of the sea emerged, the rabbits were trapped, reproduced, becoming so numerous that they baptize the place "Isola dei Conigli".

The whole therefore remains "linked" to this strange and fascinating phenomenon that sees the island reunited with the mainland and whose scientific motivations are perhaps still unclear. 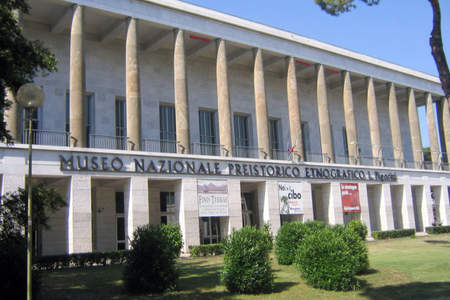 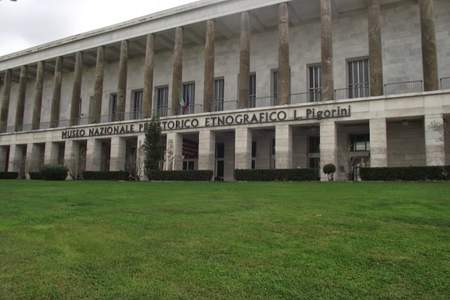 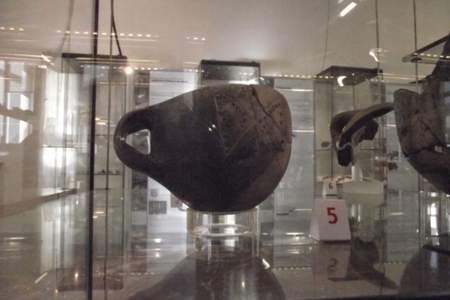 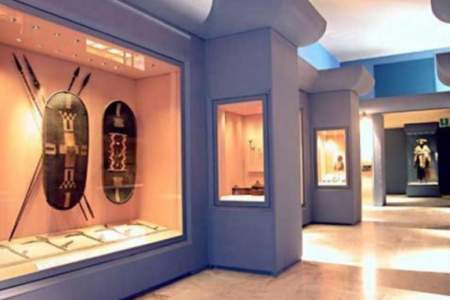 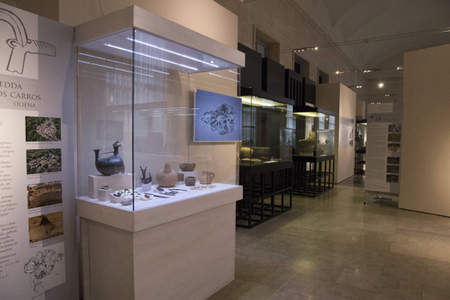 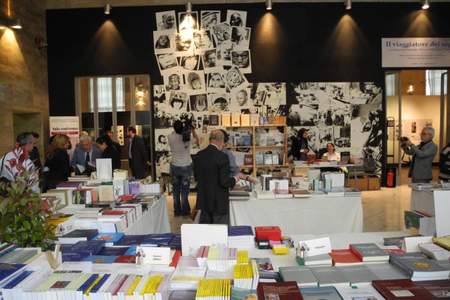 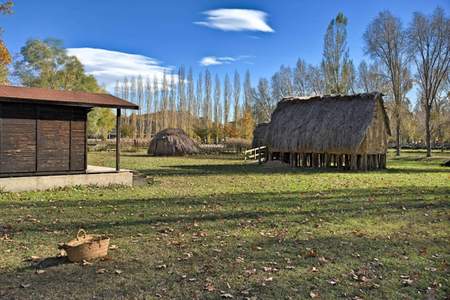