The one in Ivrea is the oldest historical carnival in Italy (the first report dates back to 1808), a unique event in which history and legend intertwine to create a large popular civic festival with a strong symbolic value, during which the community of Ivrea celebrates its capacity for self-determination by recalling an episode of liberation from the tyranny of medieval memory.

Known to most for the spectacular battle of oranges held for three days in the main squares of the city, the Carnival eporediese is characterized by a ceremonial complex that draws on different historical periods up to culminate in the historical parade. True protagonist is Vezzosa Mugnaia, symbol of freedom and heroine of the party since its appearance in 1858. 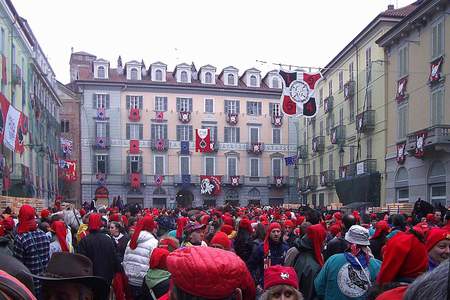 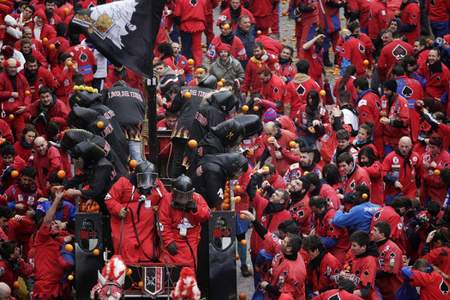 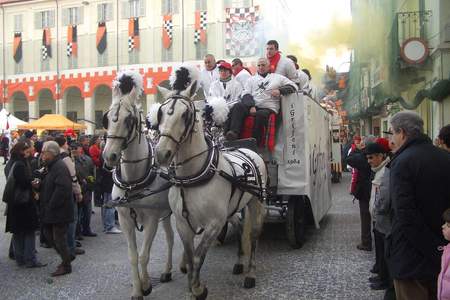 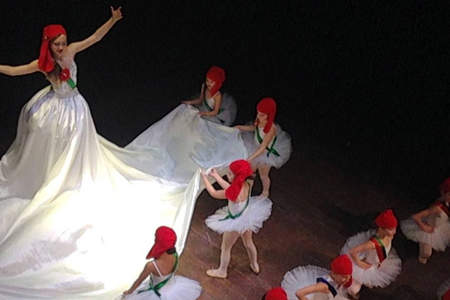