Segesta was called an ancient city, no longer inhabited, founded by the Elimi and located in the north-western part of Sicily, in the province of Trapani.
The old city is located on Monte Barbaro, in the municipality of Calatafimi Segesta, about 15 kilometers from Alcamo and Castellammare del Golfo.
The legend says that it was founded by the survivors of the Trojan war led by Aeneas, who, before arriving in Rome, left a large colony of his countrymen, including his old father. Legend aside, archaeological research, still in its early stages, has not clearly verified the existence of clear cultural ties between this city and the Elymian world in general, and some areas of Asia Minor. The Elimi were, however, an extremely refined people and for this subject subject to the dominant influences of the siceliotic Greek culture, but not in a subordinate position, like all the so-called indigenous populations of Sicily.
The Elimi maintained relations with neighboring civilizations, but trying to always have an autonomy that led them to oppose with the Greeks in alliance with the Punics and with the latter in alliance with Rome. 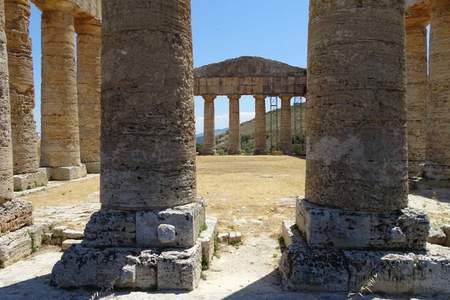 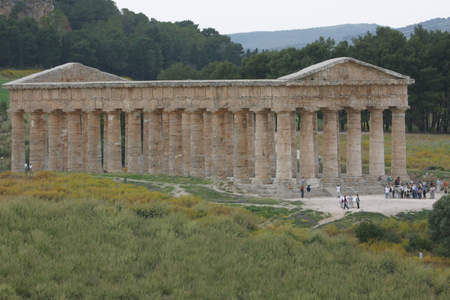 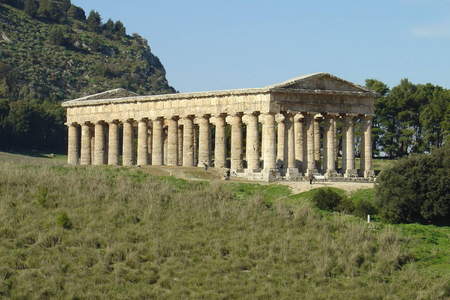