Present the Pincard in the box you will get a 20% discount. Booking required.

Main support for the diffusion of knowledge, art and culture, today paper is an essential part of our life, and accompanies us in many of our daily actions.
Genoa and the Genoese can boast a historical record of absolute importance:
"All over Europe there is no more paper than that of the Genovese" (Historical Archives, 1567)
In pre-industrial times, when high quality papers were still being produced due to the handwork and the use of vegetable fibers such as flax, hemp and cotton, the Superba was for 300 years the European capital of paper trade (XVIth century -XVIII).
Mele, a small community in the hinterland of Genoa Voltri, has hosted along the banks of its torrents the first and most imposing nucleus of paper mills of the Republic of Genoa: almost one hundred during the eighteenth century.
The real heart of Genoese paper manufacture, the "buildings for the duck" melesi produced paper of absolute value, sought after by the chancelleries of the largest European courts, such as Spain, England and Portugal.
The advent of the industrial revolution and with it the steam no longer made it necessary for the paper mills to rise along the rivers to exploit the hydraulic energy, and within a few years the history of the paper manufacture of this valley became a beautiful memory.
The Center of Testimony and Exposition of the Arte Cartaria, inaugurated in 1997 inside the former paper mill Sbaraggia, dating back to 1756, has immediately become the tool for the
spread of a lost and forgotten culture.
The exhibition itinerary is based on an organization of spaces with up-to-date multimedia techniques that will take visitors on a real sensorial journey
in the world of paper: the noise of the machines will be heard again and the roar of the water that drives the gears will visually retrace the whole process
productive thanks to faithful historical reconstructions and to the presence of perfectly preserved equipment. It will also be possible to produce with your own hands a
sheet of artisan paper according to the ancient techniques of melee paper, thus reaching the height of involvement.
From 2014 the museum will not only witness the glorious past of an entire community, but it will revive it through the opening inside of a center of production of high quality paper craft because it is handmade according to the traditional method of craftsmen of a time.
The recovery of an ancient trade, the master paper worker, will lead to the modernization of an ancient knowledge and a tradition that brought luck to Mele and its valley. 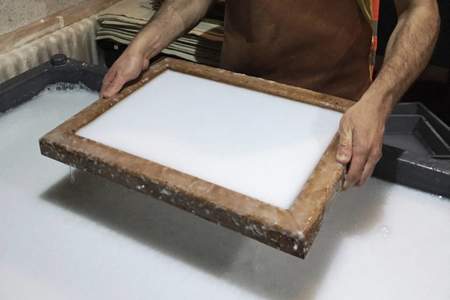 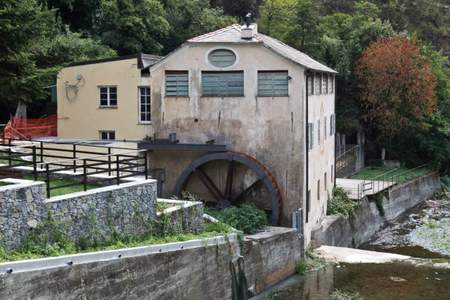 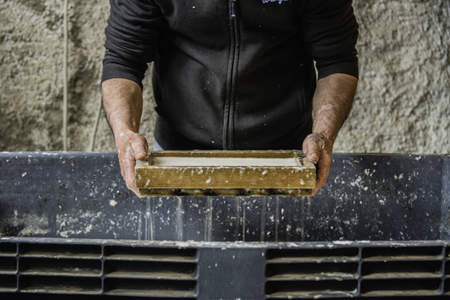 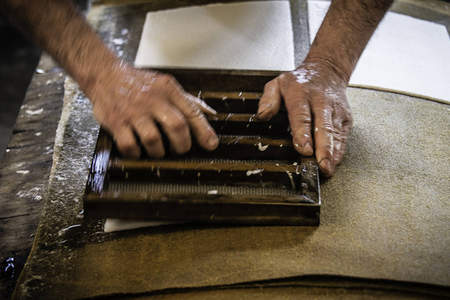 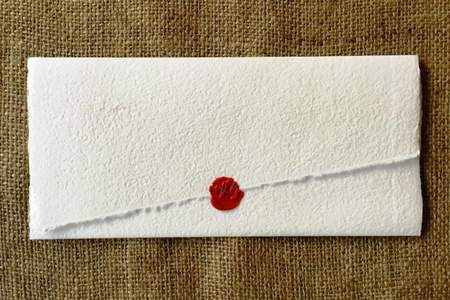 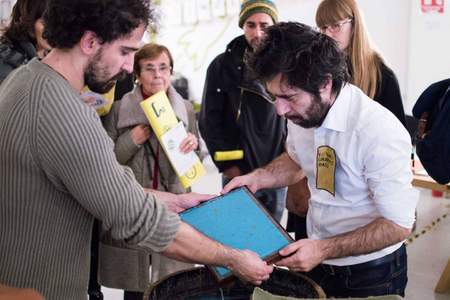 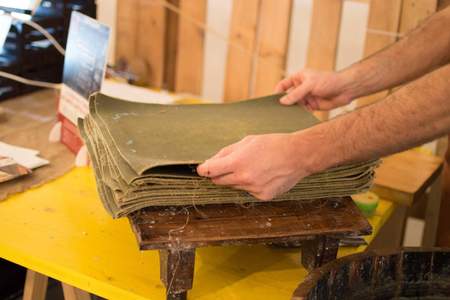 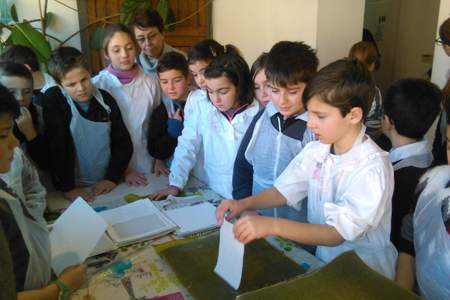 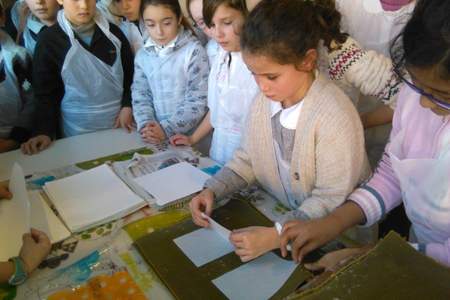