On March 28, 2013, the delicate story of the Teatro del Lido di Ostia has been positively resolved, which has become part of the Common Theater System

The Teatro del Lido is located in Ostia, within the former marine colony Vittorio Emanuele III, which hosts, besides the theater, various social and cultural activities such as the Immigrant Reception Center, the Elsa Morante Library and the Caritas Dining Room.

The story and the will to create a new theater starts from a distance, from the need to equip the town hall with places dedicated to culture, aggregation and a participatory way of doing theater.
In 1997, some artists from the area created the abandoned streets of Siren Street.
Intense theatrical and laboratory activity begins.

In 2000, the renovation of the building began and a consortium of associations was created to participate in the programming of theater life. In February 2003, the new structure was inaugurated in its innovative form of belt, public and participatory theater. An experiment of relationship between public institution, cultural management and local association, a point of reference for new scenic languages.

For five years, the Teatro del Lido has had a management model involving public and private actors, carrying a variety of institutional and socio-cultural values: the Department of Cultural Policies and the Culture Department of Rome Capital, Rome XIII Town Hall and the Association of Le Sirens Associations. The closing of the theater in June 2008 stops this participation.

On February 26, 2010 a committee of cultural associations, artists, students, retired, reopens the theater, starting a confrontation with institutions for the full opening of space.

With the signing of the agreement between the parts, maintenance work and space-based work began. The Common Theater System and the Association of TDL Associations opened in the first days of October 2013 the first theater season of the new cycle, which saw the protagonist, along with the renowned artists, the territory, with all the declinations of possible paths art. 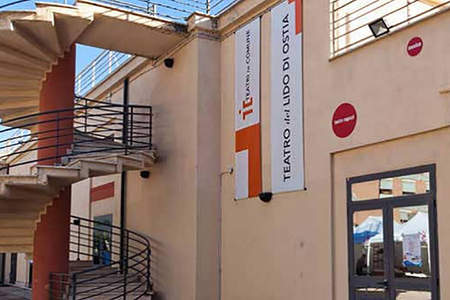 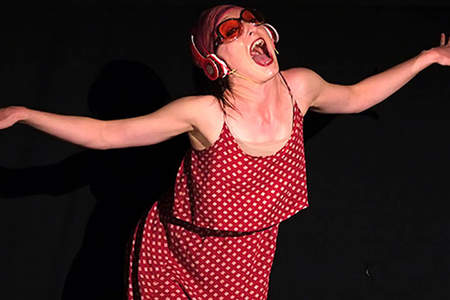 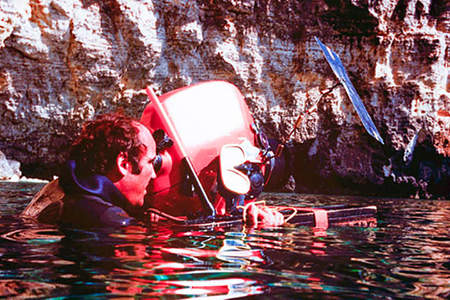 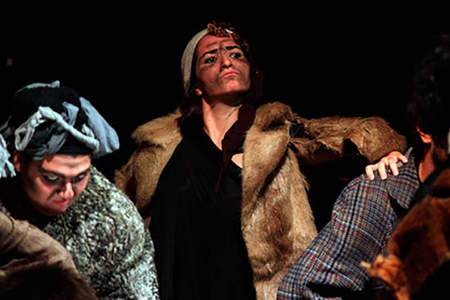