Theater 7 also has an eye for the younger ones: every Saturday afternoon, they alternate, on the stage of "interactive" shows that give the younger audience the opportunity to learn how to enjoy themselves.
For the matinées the shows are available all year round, and can be represented for a guaranteed minimum of at least 100 viewers.

Theater 7, under the artistic direction of Michele La Ginestra, is not just a theater but a real cultural center in which many artistic and social initiatives take shape.
It was born in 1997 as an alternative place to the street, with the aim of succeeding, through the theatrical means, of educating the children to grow internally and culturally, in view of a comparison between the different experiences and disciplines, privileging the performances that approach the young people at the theater.

In 1999, the Creative Workshops of Theater 7 were born, in which through the creativity put into play by the theater, they sought to educate those who attended them to the appreciation of themselves, respect for others, and the manifestation of their expressive abilities. Our workshops take advantage of Sergio Zecca's Artistic Direction, coming from the Gigi Proietti Gigi Art Theater workshop and the collaboration of other qualified teachers.

Professional companies that over the years have moved on our stage, besides qualifying the audience in the eyes of the audience, have enabled the liveliness of Theater 7 and its initiatives.
Among the professionals who have begun to attend the stage of the Theater 7, Paola Cortellesi, Massimiliano Bruno, Riccardo Rossi, Greg, Laura Troschel, Massimiliano Tortora, Martufello, Edy Angelillo, Ettore Bassi, Romina Mondello, Massimo Wertmuller , Roberto Ciufoli, Ugo Dighero, Nicola Pistoia, Beatrice Fazi, Federica Cifola, Giulia Ricciardi, Barbara Foria, Marco Zadra and many others, among them, as authors or directors, Nino Manfredi, Gigi Proietti, Pierfrancesco Pingitore, Gianni Clementi, Pietro De Silva, Pierpaolo Palladino, Giuseppe Manfridi, Enrico Maria Lamanna and Paola Tiziana Cruciani.

Theater 7 is also solidarity: in 1998, "Teatro Sette Missione Mozambico" was born, "TEATRO 7 SOLIDARIETA 'ONLUS", a structure that operates in the field of "distance adoptions", collaborates with missionaries of the Order of the Servants of Mary development of the Mission of the Cenacle. Our onlus, also through the 5X1000 donation, supports the care, education and instruction of 94 Cenacle children, where Sister Alda Macuacua works. But there are also other projects and associations that we have been able to support through the funds raised by our shows. All info here: www.teatro7onlus.it 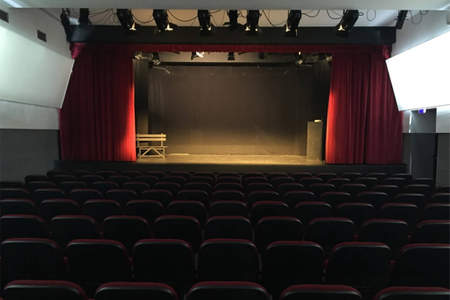 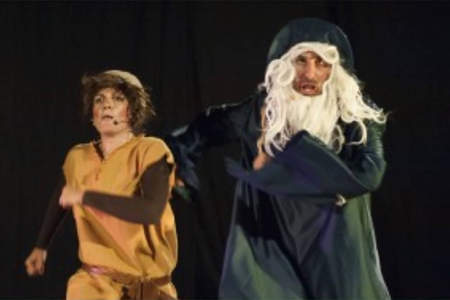 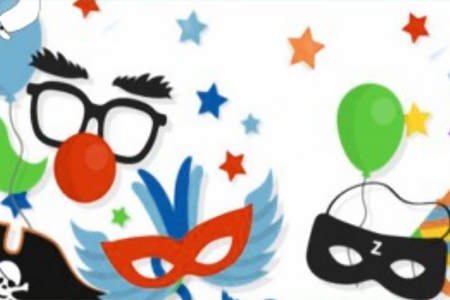 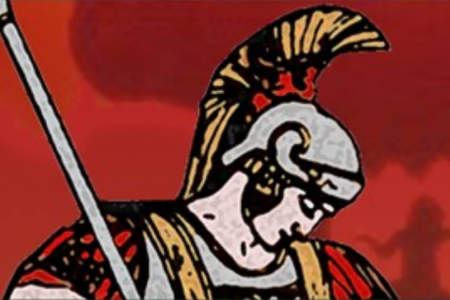 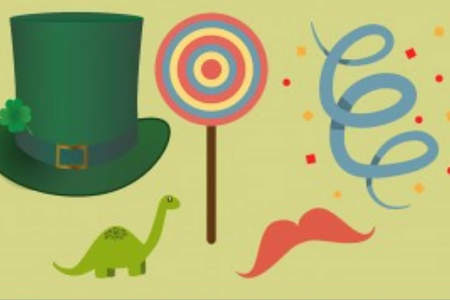 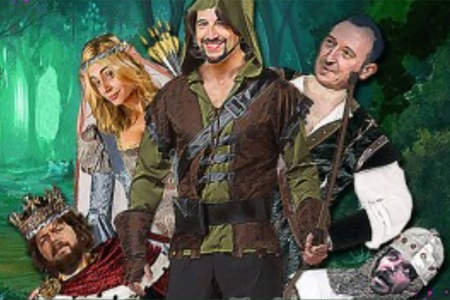 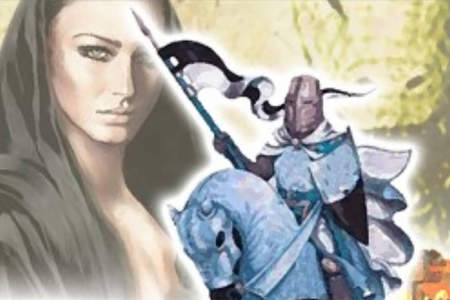 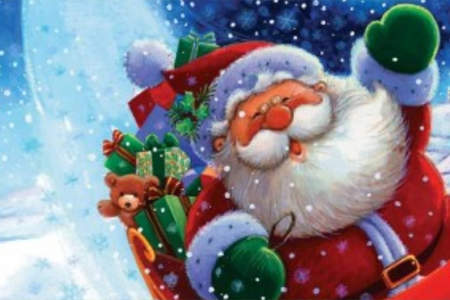