The Teatro Biblioteca Quarticciolo, born from the recovery and transformation of a former neighborhood market in the Roma V (ex VII) Town Hall, is a multifunctional center, inaugurated on December 12, 2007, a facility designed to accommodate: a theater, a library, also an exhibition area, a dining space.

Until January 2013, the Teatro Biblioteca Quarticciolo was run by the Rome Theater Association.

Since February 2013, the Culture Department of Rome Capital has incorporated it into the Home Theater System and Contemporary Dramaturgy, run by Zètema Progetto Cultura, with the direction of Emanuela Giordano.

The system is all-in-one as a networked and participatory design device and offers, for the first time in the history of the city's cultural policies, the extraordinary potential of enhancing public sector resources in synergy with the private sector. Its function is to network the wealth of skills and visions that have accumulated over the last few decades and to relate to the places that host the theaters of the System, aiming to develop social and cultural networks with the agencies of the territory, in an interdisciplinary, inter-institutional and participatory perspective.

Open only during programming days 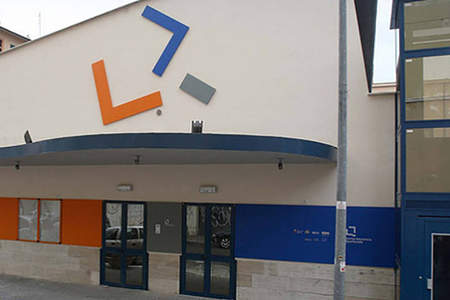 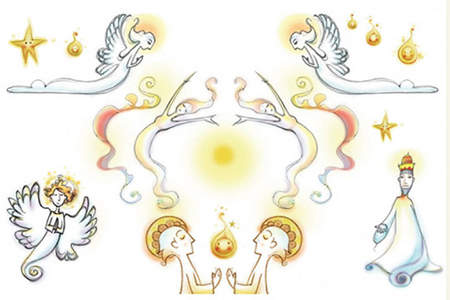 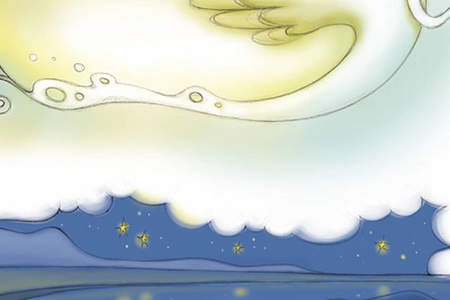 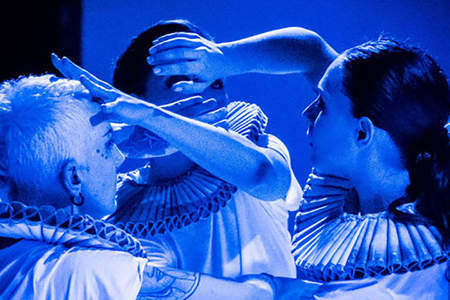 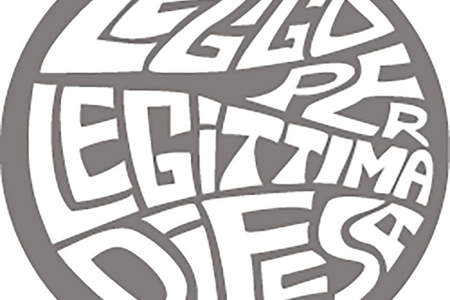